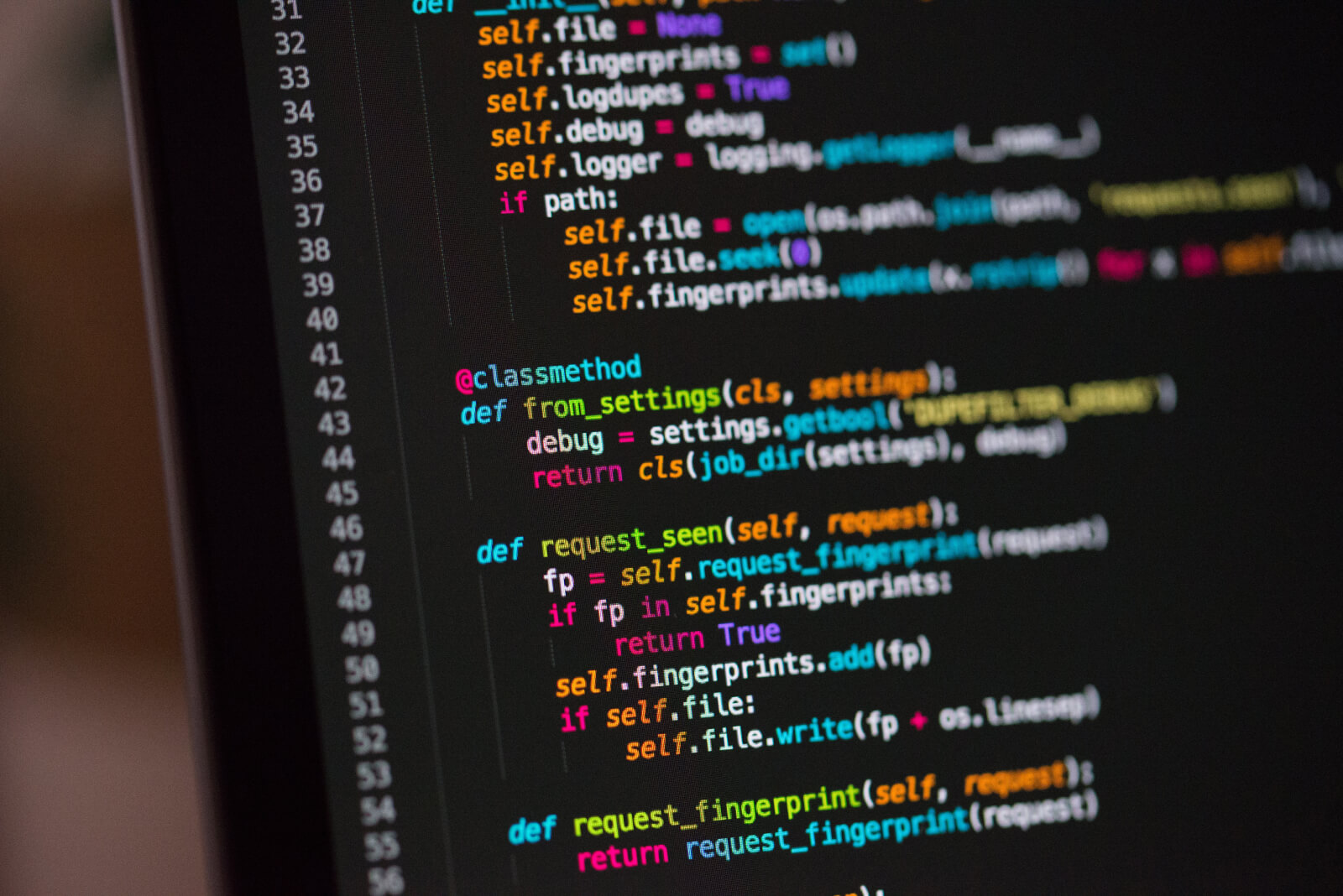 Well, it was an interesting year. In 1995, the Java programming language was introduced to the world. The first Yahoo! search interface was launched. Amazon.com sold its first book online. And Jack Ma, lead founder of Alibaba, logged onto the Internet for the first time. Today, Java is the most popular programming language (according to the TIOBE Programming Community Index for December 2016). Amazon (now without the “.com”) and Alibaba have become the world’s largest online retailers by market capitalisation and Gross Merchandise Value (GMV) respectively. Meanwhile, Yahoo! has become a shadow of its past, a victim of repeated cyber-hacking, pending a takeover from Verizon.

The popularity of a programming language often hinges on what the leading operating system (OS) is. In the 1990s and 2000s, anyone who was computer-literate would have used Microsoft Windows, which is primarily written in C (and C++, for that matter, and yes, Assembly language).

Today, things are not so straightforward. We can no longer confidently claim that everyone uses Windows. Many households do not have a desktop anymore, and a good number of laptop users are MacBook (i.e. non-Windows) users. The dominant device outside of the workplace is the smart device (phone or tablet), which either runs on Google’s Android, or Apple’s iOS.

As it turns out, Oracle Corp’s Java is the main programming language for Android app development (and is also used in writing parts of the Android OS). This shift from computing to “smart devicing” is rippling the world of software development. Software engineers, new or experienced, find themselves having to learn this new Java skill set as the dominance of Google and Apple over Microsoft continues to unfold in the OS war.

In a more remarkable twist of fate, in 2006, Yahoo! invested a cool US$1 billion into a then 6-year-old startup called “Alibaba”, fully unaware that in less than a decade’s time, it would grow to become not just larger than Yahoo! itself but also the largest e-commerce company globally by GMV.

Alibaba, along with Amazon, has transformed the way consumers shop. Amongst other perks, Amazon Prime promises delivery within 2 hours, and merchants on Alibaba easily offer the cheapest prices, often along with free next-day delivery. Traditional brick-and-mortar stores quickly find themselves fighting a losing battle against these online retailers that win on both convenience (hey, we’re open 24/7!), and prices (if everything is made in China, how wrong can you go if you buy direct from Taobao.com?).

As Amazon’s online books sales grew, Borders’ profits went south. The last time Borders reported a net profit was in 2006. Soon after, it started exiting the non-US markets, and in 2011, it filed for bankruptcy. Will Borders be the last of the victims from this disrupting ecommerce uptrend? Probably not.

Disruptive Innovation All Around Us

Disruptive innovation has changed the way we live. If you’re in China, think BAT (Baidu, Alibaba, Tencent). If you’re elsewhere in the world, think FANG (Facebook, Amazon, Netflix, Google). If you are reading this article on the web, it’s highly likely that you would have used at least one product or service from these groups of companies in the past 24 hours.

Now, imagine that from tomorrow you can never use any of these again — for Singapore, that means no Google searches, no YouTube, no Gmail, no Google Maps, no Chrome, no Facebook, no Instagram, and (gasp!), no WhatsApp and no Android OS. What a difference a day makes! 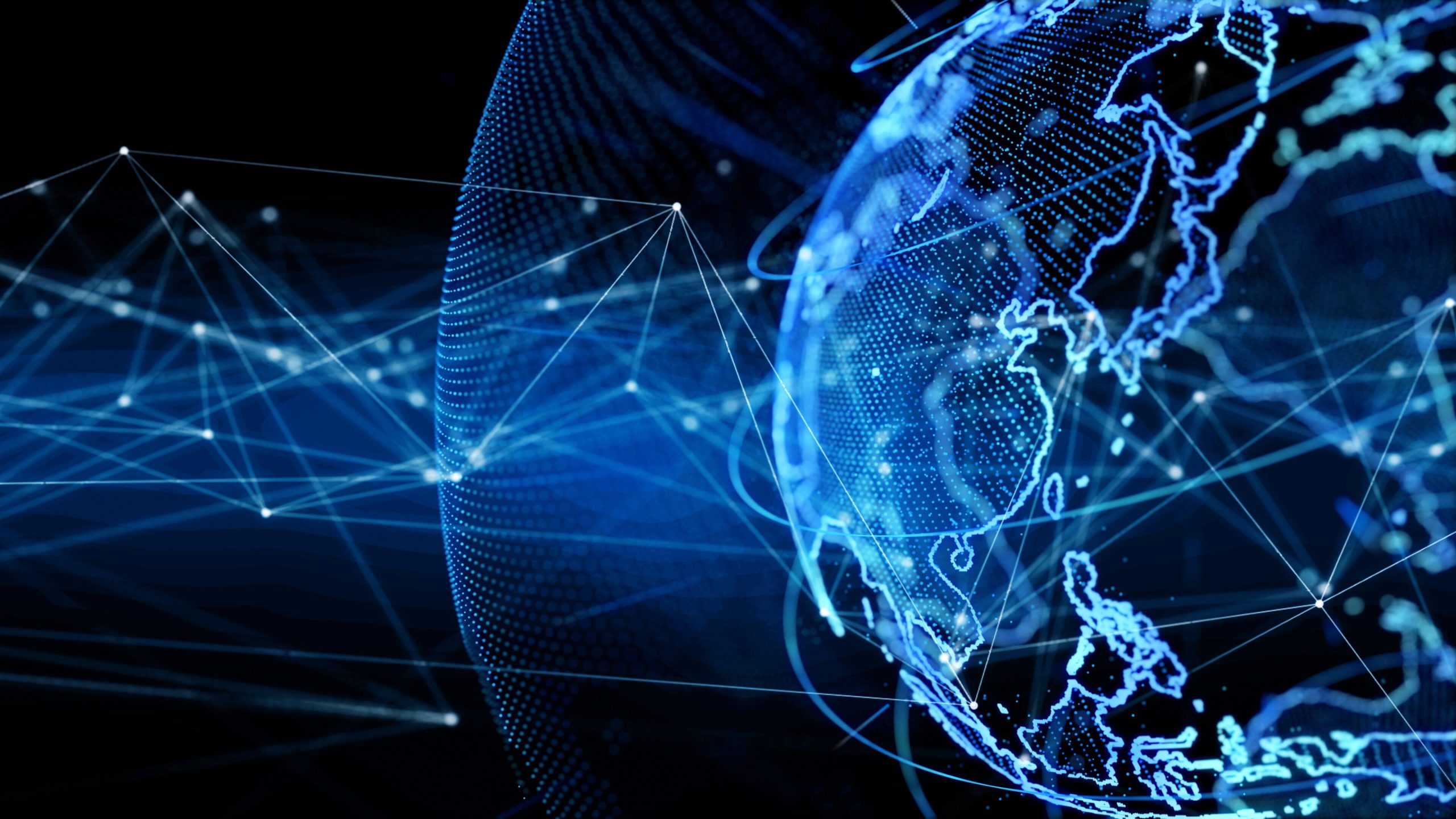 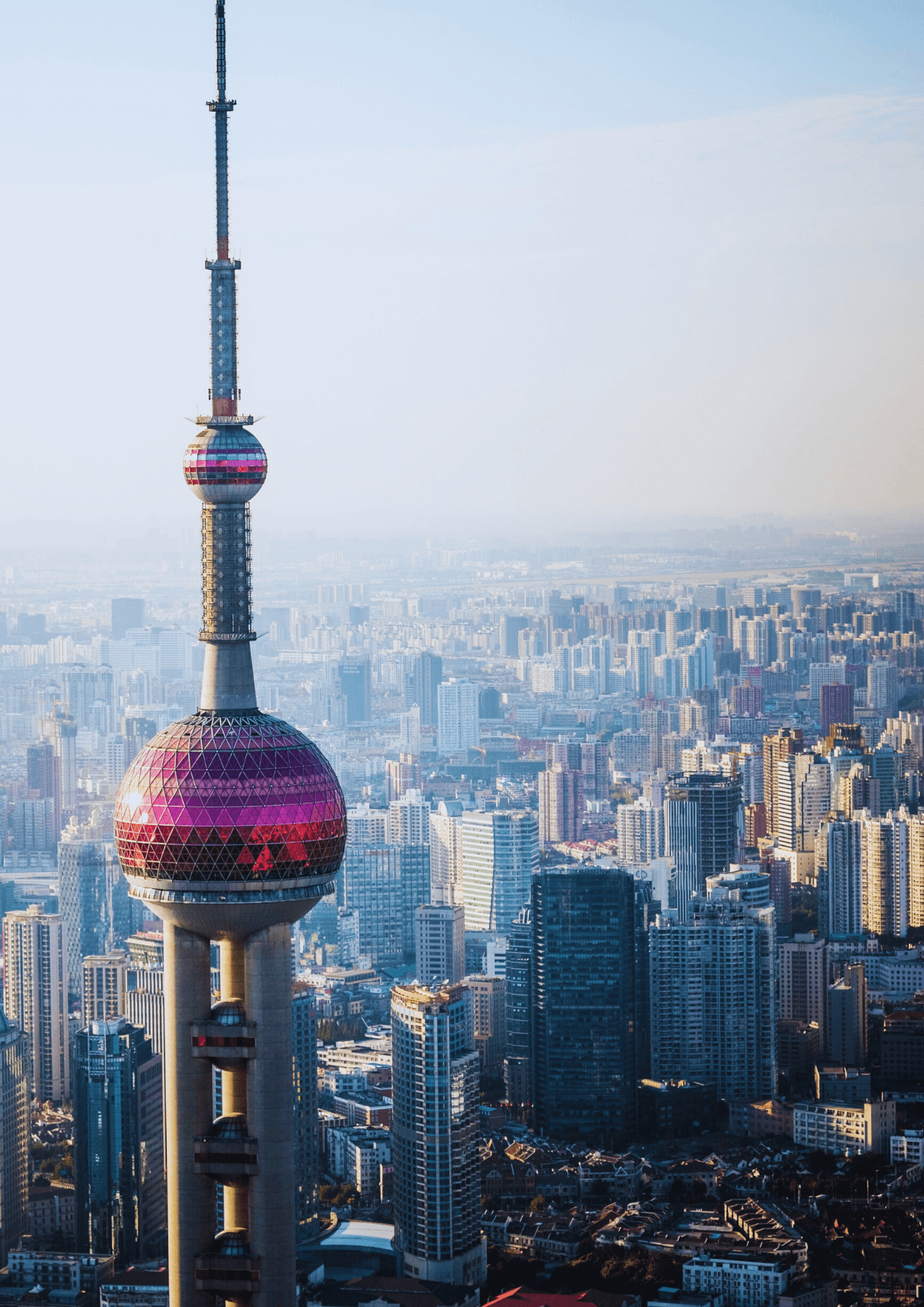 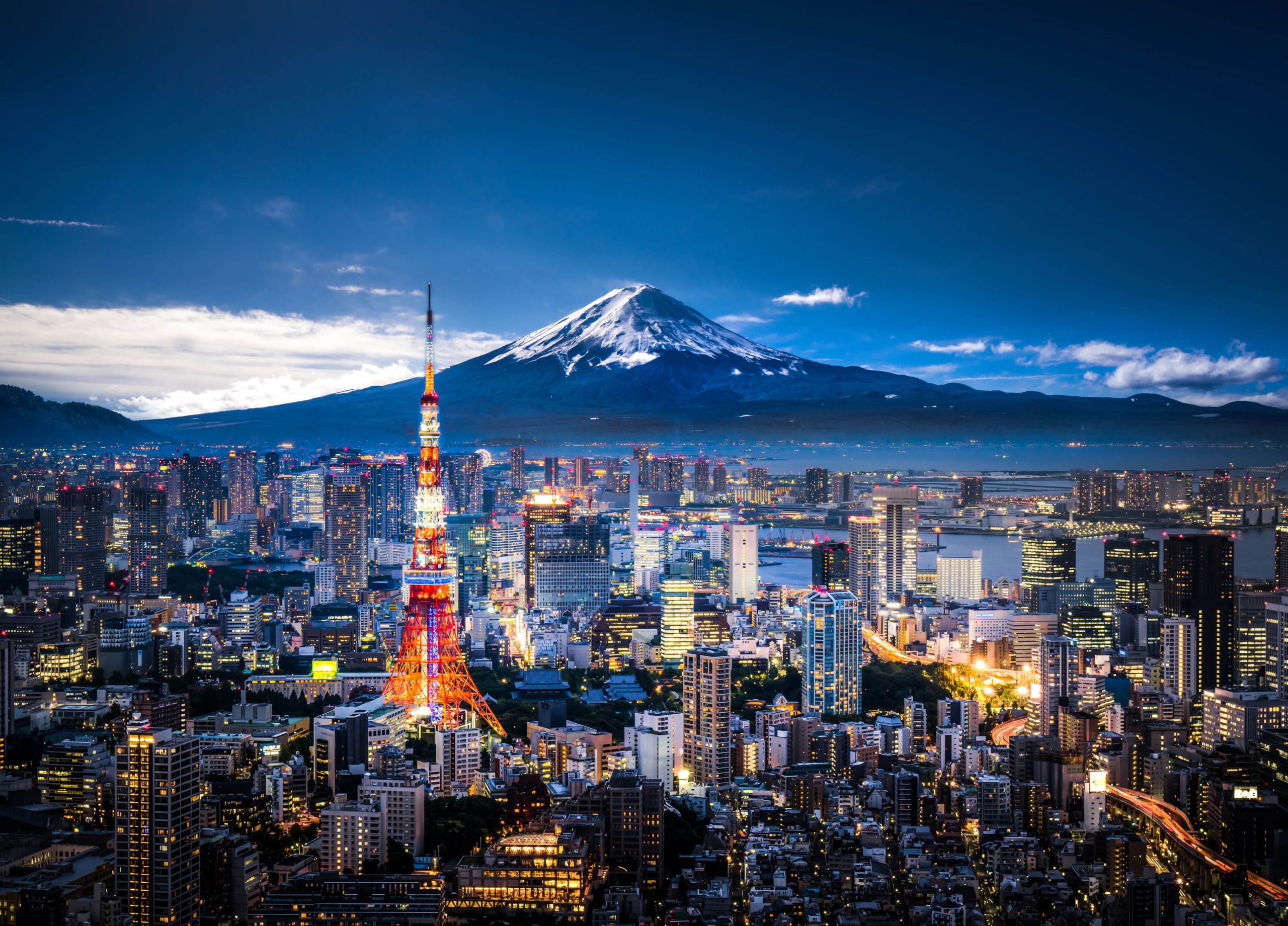 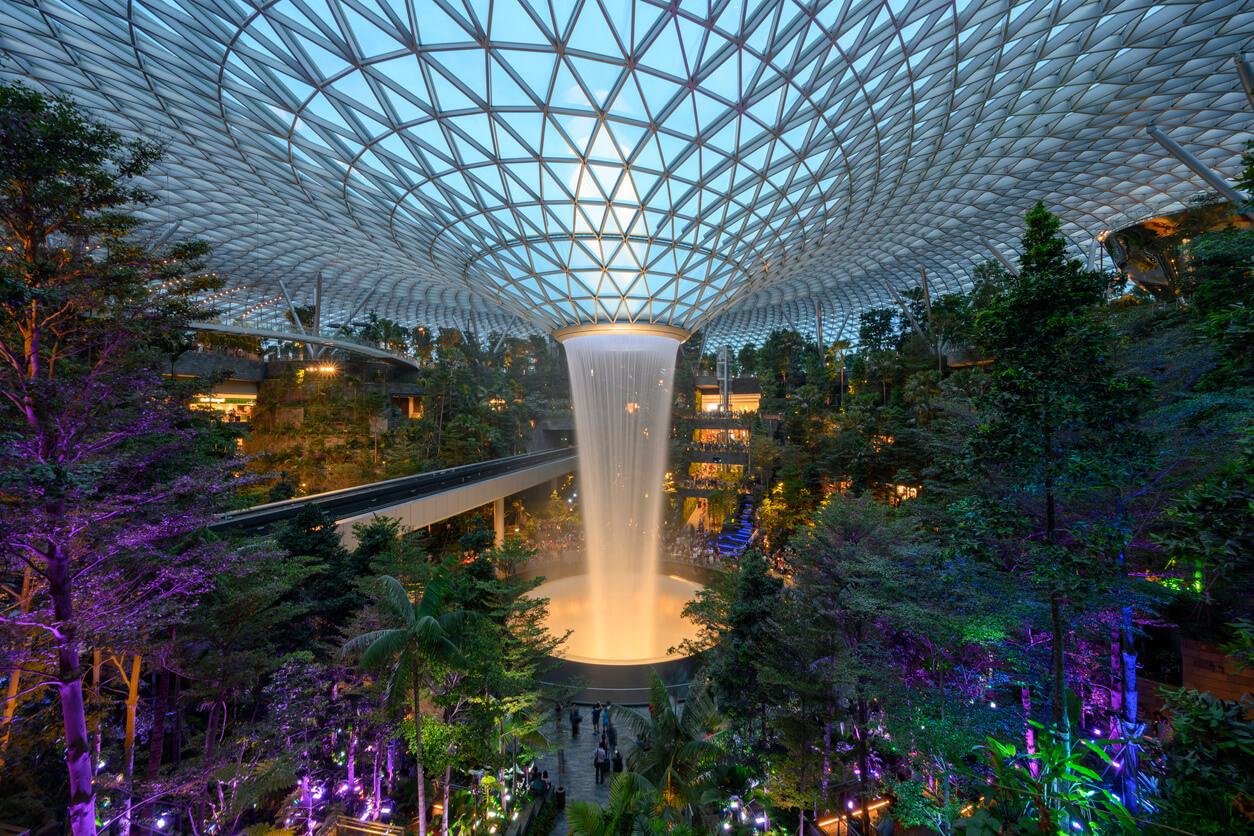 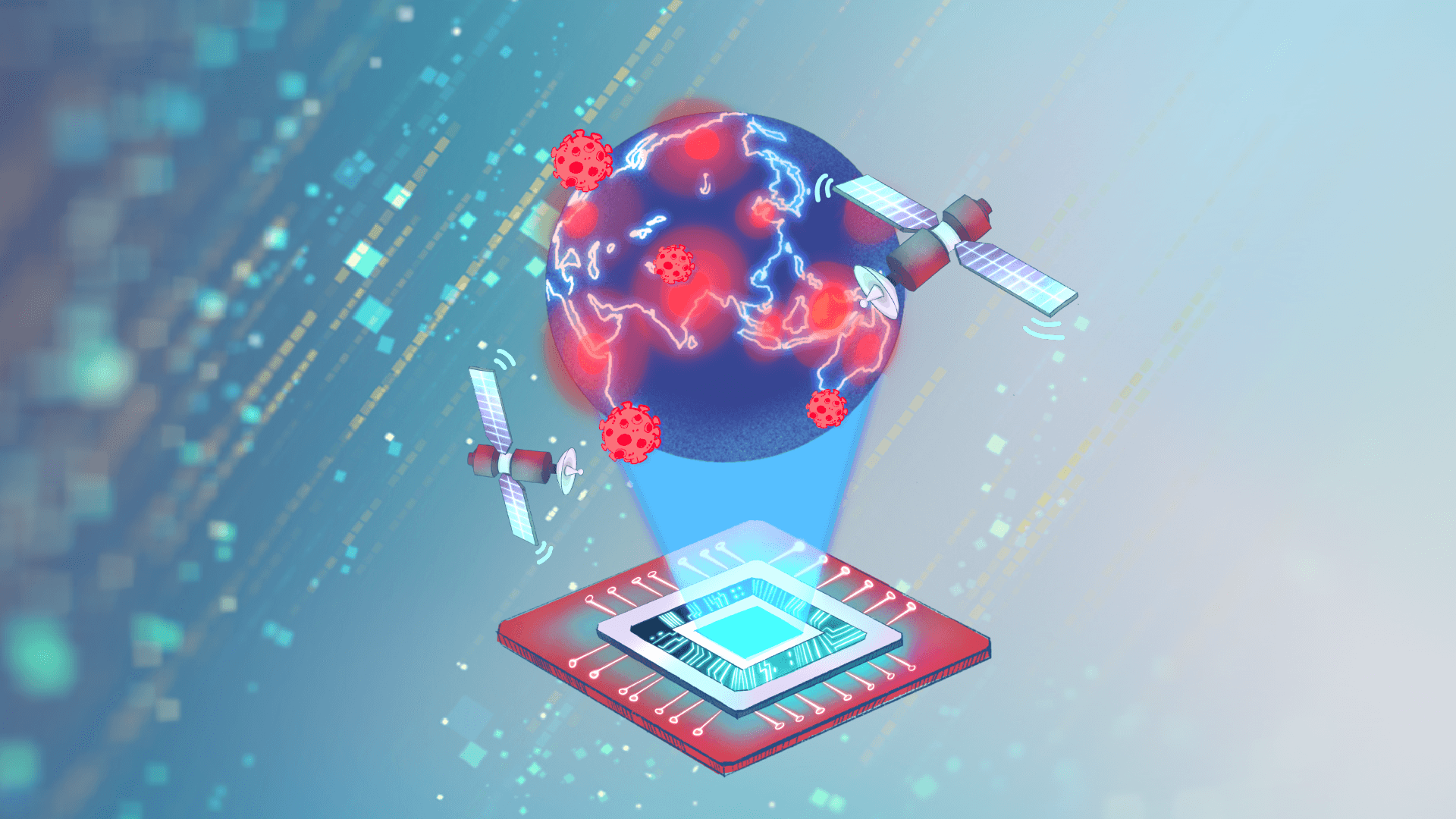